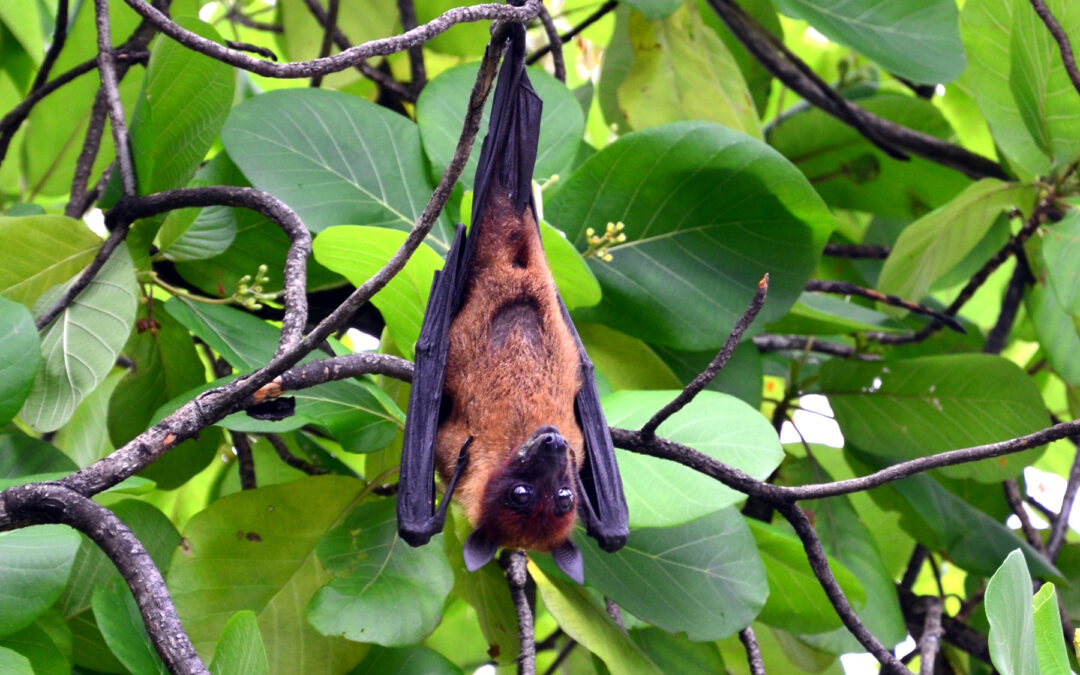 When most scientists are calling it a day, Portuguese biologist Adrià López-Baucells is just setting out. That’s because he researches bat ecology and conservation worldwide. Which means working at night. He focuses on the species and habitats most severely threatened to find effective, real-world solutions to the serious threats bats face worldwide.

López-Baucells started studying bats in 2015 at the Natural Science Museum of Granollers in Catalonia, Spain. There he met his first biology mentors. They introduced him to the little-known secrets of the nocturnal world of bats. Since then, he has collaborated on international bat conservation projects in Australia, Colombia and Madagascar.

Madagascar is the site of his National Geographic Explorer research project. López-Baucells and his team of biologists are working to assess the effectiveness of bats as pest suppressors in rural areas using bat boxes and field experiments. While at the same time promoting bat conservation among the local residents and rice farmers.

López-Baucells completed his Ph.D. at the University of Lisbon in 2018. He studied the effects of Amazonian rainforest fragmentation on tropical bats using autonomous ultrasound detectors. Lately he has focused on ‘soundscape’ exploration, which is the landscape of sounds that exist in nature, in order to promote sustainable land use.